In 2005 Roger Castillo discovered mammoth bones in the river. With the help of a San Jose State geologist, scientists from UC Berkeley it was determined the bones belonged to a Colombian mammoth. The remains were excavated and are now an exhibit at the Children’s Discovery Museum in San Jose.

This site where the bones were found now has an 11ft tall 10,000lb sculpture made from pipe designed by Freyja Bardell and Brian Howe.

There is no parking lot accessible near this statue. There is a waking trail on the Guadalupe River Trail where you can see this. 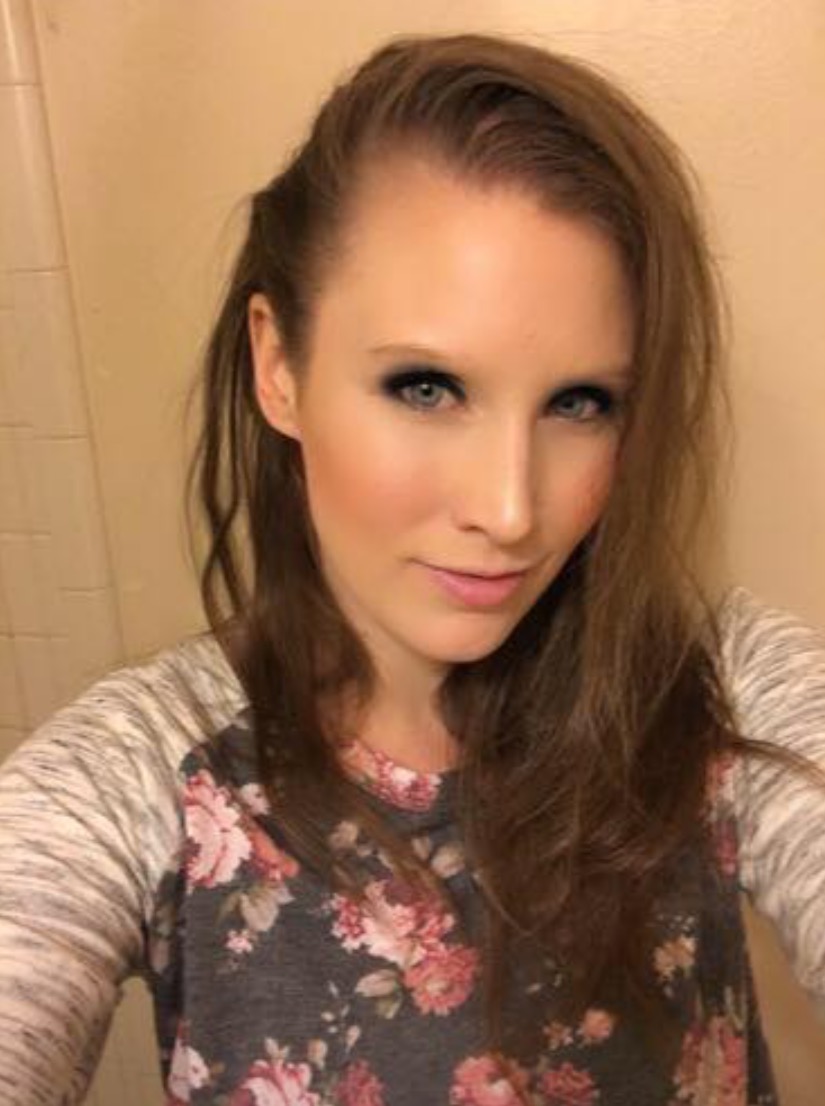 I'm a graphic designer, blogger and mother of two boys. I became interested in how parks, with their engineering of structures, contributed to the mental, social and physical development of children.

Friends of Joe DiMaggio Playground is located at 651 Lombard St, San Francisco, CA 94133 🌳 This 2-acre park opened in November 2015 and features a playground with a large... 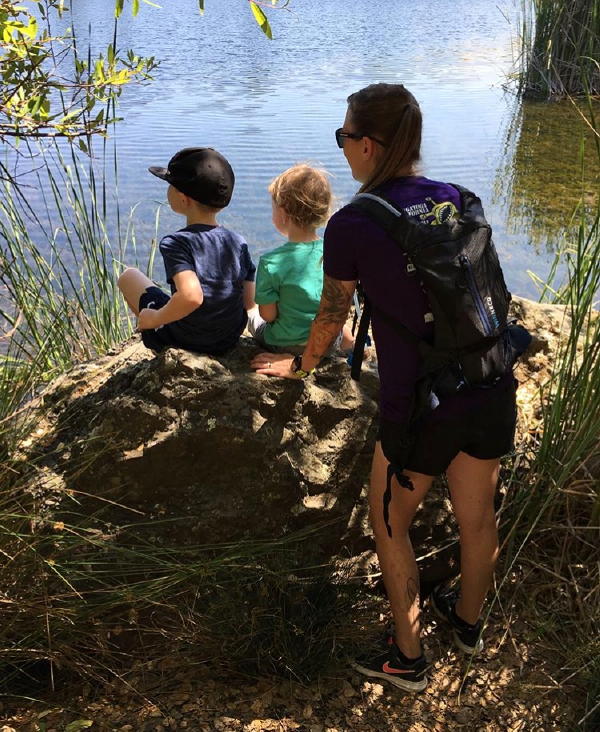 Blogger, Marketing & Graphic Designer
When I'm not being a mom, forget it, I'm always being a mom. I'm a graphic designer, marketing designer and blogger.